A joint American-Egyptian research team led by John Coleman Darnell from Yale University discovered the works at an ancient site in Egypts Eastern Desertpart of the Sahara that lies east of the Nile Riverwhich was used as a quarry and a place for manufacturing flint in ancient times.

Investigations of one of the tumuli showed it was the burial place of a 25-35-year-old woman who was probably one of the local desert elites. She was buried with shells from the Red Sea as well as beads made from carneliana brownish-red semi-precious gemstone.

Archaeologists in Egypt have uncovered several pieces of ancient rock art from more than 3,000 years ago, according to a statement released by the countrysMinistry of Antiquities.

Among other findings at Bir Umm Tineidba, the archaeologists unearthed several burial mounds from the late Predynastic period. The burial mounds, or tumuli, are thought to belong to desert peoples with links to both the Nile Valley and the Red Sea.

The rock art shows the adoption of Nile Valley imagery by a group whose earlier art has more in common with that of other Eastern Desert sites, Darnell said in the statement. The importance of the Bir Umm Tineidba rock art and burial tumuli for understanding the integration of marginal groups into the early pharaonic culture and state is considerable.

A view of the site at Bir Umm Tineidba in Egypts Eastern Desert.

He says the artworks and inscriptions provide important clues to the religion and symbolism of the time, as well as evidence for the interaction of artistic styles between the Eastern Desert and the Nile Valley.

This time in Ancient Egypts history was characterized by an ongoing process of state formation which eventually resulted in the unification of the Upper and Lower Kingdoms and the creation of the First Dynasty of pharaohs. Many of the hallmarks of Ancient Egyptian civilization that we recognize today took shape in this period.

One particularly impressive image, which likely dates to around 3,300 B.C., depicts a number of animals including bulls, donkeys, Barbary sheep, antelope and giraffes.

To the south of the sites where the rock inscriptions and tumuli were found, the archaeologists also discovered a Late Roman era settlement containing dozens of stone structures. Ceramic evidence and other materials indicate that the settlement dates to between 400 and 600 A.D. The researchers think it was likely associated with an ancient nomadic tribal people who the Romans referred to as the Blemmyes.

This May Explain How Alzheimers Disease Spreads

Several rock slabs were found with paintings and inscriptions on them, which date back to the latePredynasticperiod (roughly 3,500 to 3,000 B.C) of prehistoric Egypt. According to Darnell, the inscriptions found on the rock slabs represent the earliest form of writing in Egypt, which was a precursor to the hieroglyphic script.

The archaeological site, which was uncovered during investigations in the area of Bir Umm Tineidba, was described by Ayman Ashmawy, Head of the Ancient Egyptian Antiquities Sector at the Ministry of Antiquities, as a lost oasis. Preserved ancient remains, such as the newly discovered rock art, are relatively rare finds in the Eastern Desert. 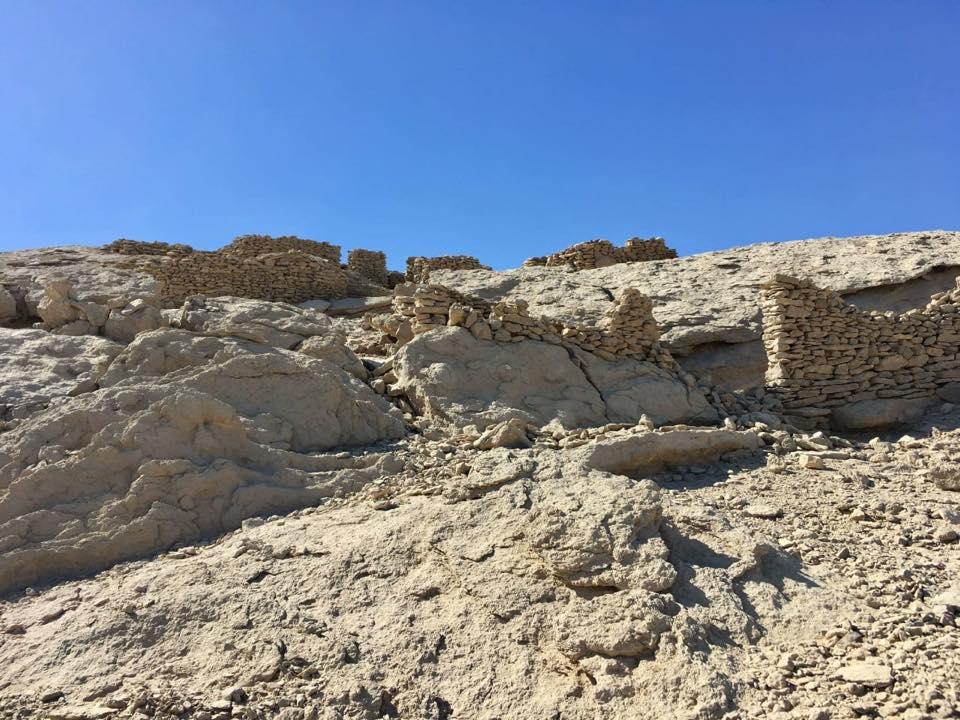 Egypt became a Roman province in 30 B.C.after the future emperor Augustus deposed Queen Cleopatra VII and annexed the Ptolemaic Kingdom to the Roman Empire. The territory, which, encompassed most of modern day Egypt, had a highly developed economy and was by far the wealthiest province outside of Italia. The territory was lost to Muslim Arabs when they completed their conquest of Egypt in 646 A.D.

Darnell said the materials found at Bir Umm Tineidba indicate that the desert population was coming under increasing influence from the Nile Valley during the late Protodynastic period.

US Sanctions Inspire Iran To Play Better In World Cup