Calendar and Homepage with your shows only

Alex Kurtzman, co-writer and producer of 2009s Star Trek and sequel Star Trek Into Darkness, will executive produce the series alongside Heather Kadin, with whom Kurtzman executive produces on CBS dramas Scorpion and Limitless. The updated series will introduce new characters seeking imaginative new worlds and new civilizations, while exploring the dramatic contemporary themes that have been a signature of the franchise since its inception in 1966, reads the press release.

Get suggestions for new shows based on what you watch

Many other neat features and customizations

Add your shows and see the site populate with them

Have your stuff on our 5 stars, freeiPhoneandAndroidapps

Track your watched episodes and see new ones come out

Define search engines to find episodes with one click 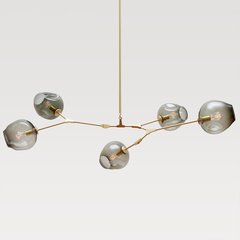